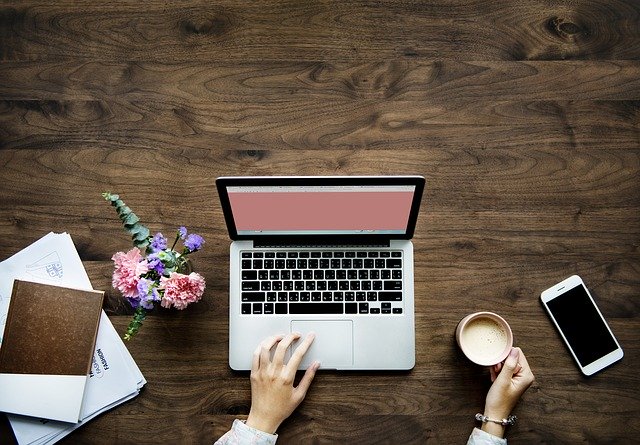 .
– Proofreading: My top earner in 2017 (as in previous years). Plus it was an improvement on the previous year. / This year, when the company I used to proofread for folded (in May), I didn’t know if I’d be able to sustain the income I’d been making through them. I ended up making more.

– Slots (gambling): Though I was blessed with a big slot win (in November), it was one of the last times I played. I don’t want to go back to it as it’s not the best thing for someone like me. So appreciative of the win, though, because it really helped.

– Short tasks: I don’t plan on doing much of that this year, but never say never. If I find a site where there’s a fairly steady stream of tasks available to me, with OK pay, then I’ll likely jump on it.

– Writing: After moving on from freelance writing some years ago, I decided to get back into it late last year. It was a personal decision and a money one.

– Surveys: I won’t be doing much of those this year.

– PingPong: I like PingPong. I hope I get more sessions with them this year.

– GPTs: I reached the end of the road with GPT sites some years ago. Most of the earnings this year were from referrals.

– NiceTalk: I liked this app because I could just talk to folks whose English wasn’t their first language and get paid for it. I didn’t get that many calls, but on the other hand, I wasn’t that focused on the app. The app stopped working for me one day and I chose to delete it. The end.

– Appen: Occasionally, I get work from Appen. The one I got paid for was an audio-based task.

– The Money Shed: A forum about making money (mostly online). In the Earning Money Online sub-forum, there’s a monthly ‘Moneymaking challenge’ thread where everyone’s welcome to set themselves a challenge to make a certain amount of money. Throughout the month, you post your earnings update in the thread. At the end of every month, there’s a prize draw where a few people win £10.00.

– uTest: I barely used uTest last year. I really should as I think I could make some good money there if I focus. I had a mental block when it came to using it. Need to break through it because on the other side of that block is…MONEY! 🙂

So those are my earnings for 2017. I hope to make much more this year. I need to, so I’mma need more than hope.

Whatever your desires and plans are to earn online this year, I hope they all come to fruition.