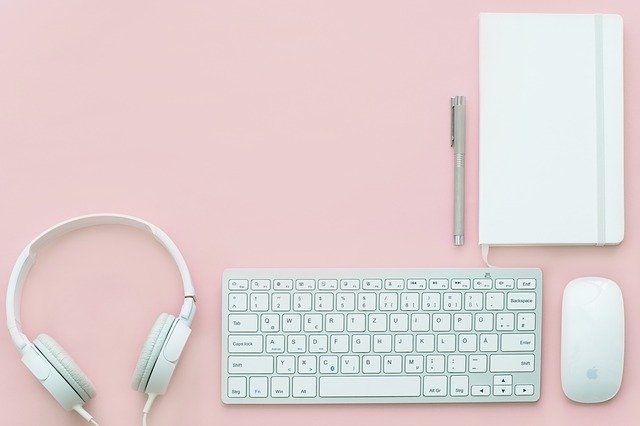 Reason for my lower earnings in 2015 is I lost interest in proofreading work. Looking at my 2015 spreadsheet, there were six months in which, from month to month, my proofreading earnings were either very low or zero.

Proofreading was my highest earner and has been for the past two/three years. If you’d like to know about the site where I’ve been making money proofreading, I have a post about it. Goes into some detail about it, along with screenshots, proof of payments and tips. Email me for access. Costs $3.00. Payable via PayPal. Price goes up to $5.00 from Jan 21st. / It might be useful to read this other post first.

.
My second highest earner last year was slot wins (cumulative: $655.48). I personally don’t recommend it, especially if one considers themselves to have an addictive personality. However, I do respect anyone’s right to do so, make their own choice about it, if they’re of age. / I’ve pulled right back on it and haven’t played for a while. Gambling is something I’ve struggled with for some time, so that total, though nice, is bitter sweet.

.
Right, my earnings breakdown (p.s.: some were received in pounds, but with my calculations, it’s just easier for me to stick to one currency):

Proofreading: Utilise the site I use more effectively, so that I’m making the most that I can from it.

Testing: Go back to uTest.com. Haven’t used it in a good while. There’s money to be made there.

Make both sites work for me, basically. Get into a rhythm. Fine tune.

This year, it’s time for me to adult where my financial health and responsibility is concerned. I’m not going to enjoy it at times. I’m gonna wanna run. But it’s time. I deserve better.